This week, I’ve been reminded of something I’d like to share with you. I’m sharing this as a warning before something good happens. The Lord is about to pour out His presence on people like we’ve not seen in a while. Many are going to see great things happen – awesome things in their lives. Many folks will become “magnets” for the miraculous. God has already begun to reveal to me some of what He’s going to do. It’s going to be great!

To prepare for this, let me give you a word given to me by a very wise man of God:

God works through humanity and will use them in spite of many human weaknesses but there is one thing that He does not put up with – when someone “takes” His glory!

You know what I mean by “taking” God’s glory?

I mean to allow praise and credit to be given to you when it is God who is doing the work. 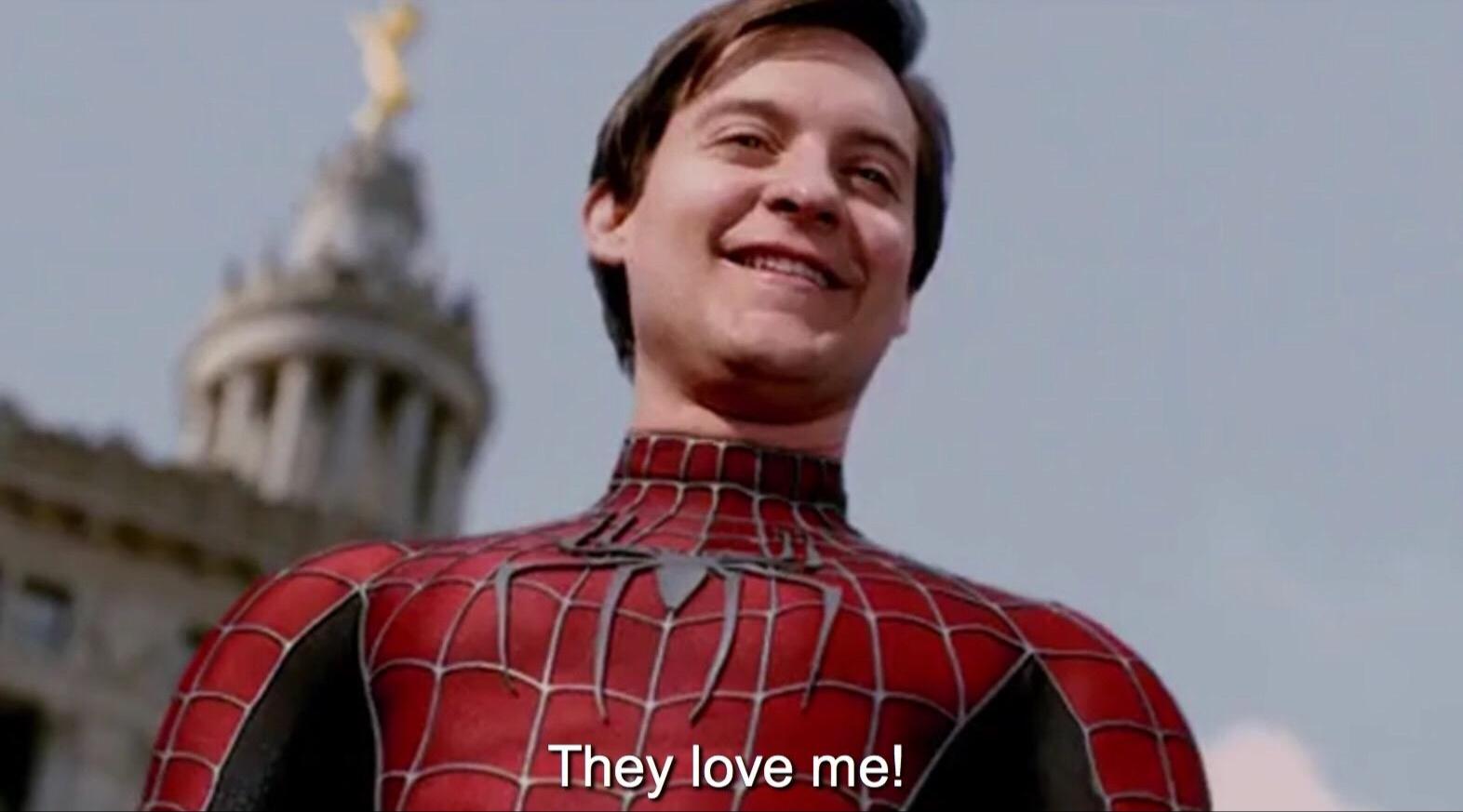 Humans love to be recognized and validated. The Lord meets this need in His presence – not through how He uses us. Yes, I like to know that God is using me simply because that is a desire of my heart. But, that’s a lot different than allowing people to praise us and put us up on some type of pedestal. We can’t allow ourselves to believe that we are in some way “special” because God uses us. He will use anyone – if He uses me, that doesn’t make me “special”. I’m grateful He allows me to work in His “family business” but I must remember that every work is a product of His Holy Spirit and power. He deserves all glory for every work done in His Name!

I recently read the books of First and Second Samuel. In chapter six of both books, you see instances of people carrying the Ark of God which represents His presence. God does allow us to be carriers of His presence. But you also see instances in both chapters of people being judged because they “touched” the Ark. In First Samuel, people opened the Ark and looked inside and seventy died. In Second Samuel, Uzzah reached out and touched the Ark because the oxen pulling the cart carrying the Ark stumbled. God struck Uzzah down for his breach of conduct.

People were intended to carry the Ark. Poles were placed in rings on the corners of the Ark so that it could be carried. But, people were not to touch the Ark itself because it was holy.

We are carriers of God’s presence but we better be careful how we do so! We are not to “touch” God’s glory! Doing so can stop a move of God! Be aware and leave the glory for God!

I’m giving you this word because God intends what is coming to bless His people but if we touch His glory by taking the glory, what is intended for good can actually result in judgment.

Keep this scripture close during the glorious days to come: