Some of you out there today started off strong in the Lord. You had a calling. You had vision. You were gifted. You were fruitful.

But, somewhere along the way, you lost the cutting edge you once had – the enemy crept in or you may have let him in and soon, you found yourself exposed, defeated, and cast aside. It appears to you that you will never be used by God again like you once were.

I have a word for you!

It comes from the story of Samson found in Judges chapters 13-16. Samson was an anointed man of Israel who God used mightily in the land. He was powerful and gifted. The enemy was able to destroy Samson’s ministry because Samson violated his calling through compromise. Samson was captured by the enemy, blinded, and became associated with failure in Israel. 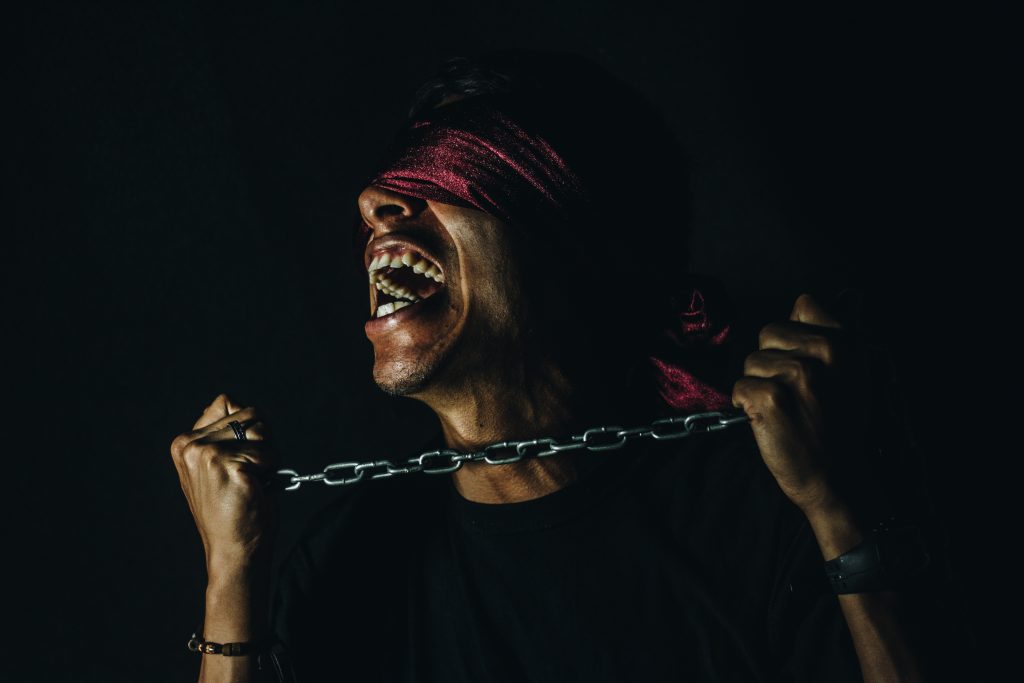 “Sovereign Lord, remember me. Please, God, strengthen me just one more time, and let me with one blow get revenge on the Philistines for my two eyes.” Judges 16:28

Samson asked God to avenge the vision the enemy had stolen. If your vision has been stolen, God seeks to avenge it. Call upon Him as Samson did and He will hear you and bring destruction on the enemy for what he has done. If you don’t care about who sees or who knows but only care that the loss of the vision is avenged, God will hear you!

Take courage today! Ask God to avenge the vision! Ask Him to use you one more time! This time – to bring vengeance on the enemy for what he did to you!

Like He did with Samson, God will hear and He will respond!

One thought on “One More Time!”