The last couple of blogs, I’ve written about “potholes” for God’s people. Let me explain. No, let me sum up!

A “pothole” in this instance is:

An erosion in the road you are on which can cause damage if not repaired.

My goal is to point out these “potholes” so that you don’t experience the damage the children of Israel did!

They made a calf in Horeb, and worshiped the molded image. Thus they changed their glory into the image of an ox that eats grass.

God’s ways were so restrictive to the former slaves of Egypt. Even though He had freed them, fed them, led them, destroyed their enemies, and dwelt among them, their problem with Him was that He wanted their lives. Why? Because He planned to do them good all the days of  their life. But as former slaves, the children of Israel didn’t trust any master. They didn’t want anyone to control them and this God who led them out of Egypt was too awesome and too holy. 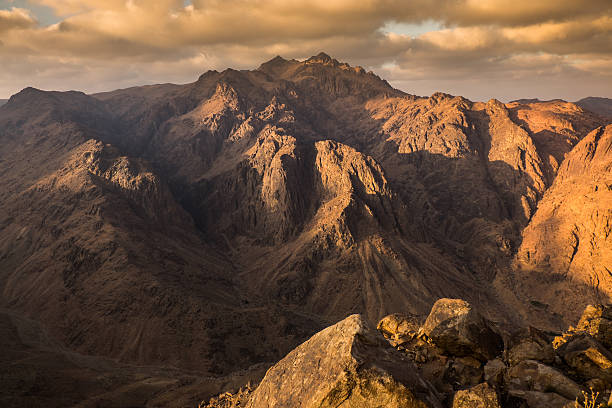 So, when Moses left his responsibilities as their leader too long on the top of Mount Horeb, they decided that they needed a god easier to control. So, they created a golden calf and made this declaration:

“This is your god, O Israel that brought you out of the land of Egypt!”

They called the golden calf by the same name as the Lord and attributed it with credit for delivering them from Egypt. But, they “tweeked” it just a little. They chose a golden calf as their god because it represented everything they wanted from a god:

It was golden – they wanted riches and provision.

It was a calf – they could throw a rope around its neck and lead it where they wanted it to go!

We so often mix elements of what we want and create Jehovah God – the Lord God into someone or something much more palatable to our liking! Biblically, when you mix the holy with the common, you come up with something that is unclean. This is the work of an unclean spirit!

Reject the temptation to recreate the Lord into something more easy on your flesh. If you change your God, you lose what your God has to give you. Jesus, create me in your image! I repent of trying to recreate you into mine!