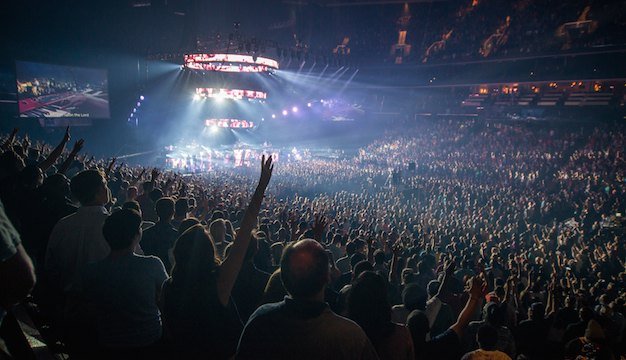 I’ve been talking about authentic Christianity and what components are necessary to see it thrive. That leads me into a related topic: discipleship.

Then Jesus came up and said to them, “All authority in heaven and on earth has been given to Me. Therefore go and make disciples of all nations, baptizing them in the name of the Father and the Son and the Holy Spirit, teaching them to obey everything I have commanded you. And, remember, I am with you always, to the end of the age. Matt. 28:18-20 NAS

All authority in heaven and on the earth: His authority extends to the entire universe and beyond. His command through that authority?

This must be understood or an option to create something other than disciples could be considered a worthy, biblical goal.

Back to this later. But now, I want to begin with a look back. I want to develop an understanding of what being a disciple means.

The Old Testament word for “disciple” is:

Let’s look at a couple of interesting uses of this word:

“Tie up the scroll as legal evidence, seal the official record of God’s instructions and give it to my followers (limmud).” Isaiah 8:16 NAS

This is interesting for a couple of reasons:

First, this appears to indicate that Isaiah had built up a circle of disciples whom he personally instructed.

Second, is the importance of the Word of God. By giving the Word to them, they were expected to guard it, teach it, and live it.

First, the limmud is a minister to others.

Second, the limmud is awakened morning by morning to hear.

While Isaiah didn’t have a formal school of disciples (limmud) like Elisha, he did understand and promote discipleship and explain to us that in the Old Testament, the concept of being a disciple meant possessing a willing, listening, obedient heart.

As we move to first century Israel, we see discipleship in motion. The Pharisees apparently had their own disciples and claimed to be disciples of Moses.

Then they reviled him and said, “You are His (Jesus) disciple, but we are Moses’ disciples.” John 9:28

John the Baptist had disciples who lived with him and followed him:

The disciples of John and of the Pharisees were fasting. Mark 2:18

The New Testament word for “disciple” is:

Now, are our roots in biblical culture or are we to adapt to American culture?

The education of boys in first century Judaism centered in the home around Torah learning. Father taught the Torah. But after a boy was thirteen years old there was no more formal education as such. If a boy wanted training to become a judge, teacher, scribe, or head of a synagogue, he would continue his study in a small group or seek to study as a disciple under a certain scholar. This was the case of the apostle Paul under Gamaliel in Jerusalem.

While being a pupil or a student may have occurred in differing ways in ancient culture, discipleship occurred as people committed to following a great leader, emulating his life and passing on his teachings.

In this case, discipleship meant much more than just the transfer of information. For the boy in the Jesus’ days, from which we get our concepts of what a disciple is being a disciple meant going to study with a recognized scholar, imitating his life and faith, and concentrating on mastering the Word as well as the Master’s interpretations of it.

There has been some controversy lately over the trend in the body of Christ to lean on emotion rather than the Word of God. While I love worship music, the explosion of the focus on worship can be evidence of just such a movement. You can hear part of this in the following interview:

Whatever your stance on this topic, you must remember this: discipleship is impossible without the preeminence of the Word. Jesus was not the “music made flesh” – He was the Word made flesh. You cannot be like Jesus without the Word, so fulfill your calling to be His disciple! Get into the Word for yourself!